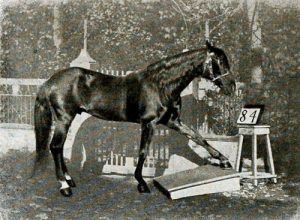 A horse is a horse, of course, of course, that is of course unless the    horse is the famous Kluger Hans! Reite mal mit Drs. B & J durch Brandenburg am Anfang des 20. Jahrhunderts. 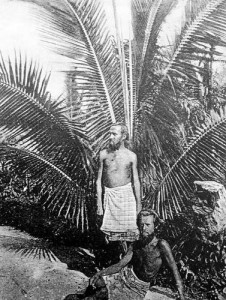 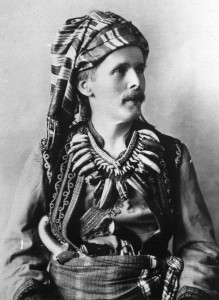 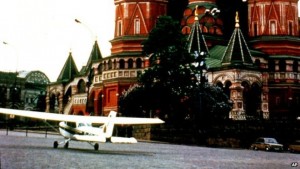 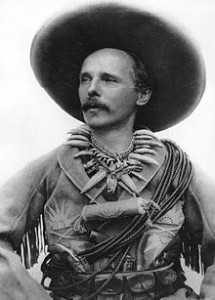 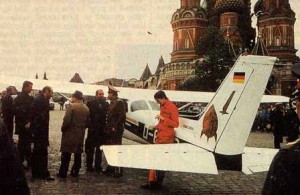 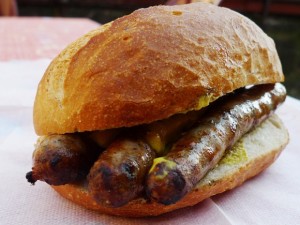 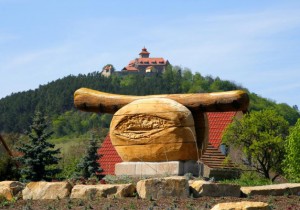 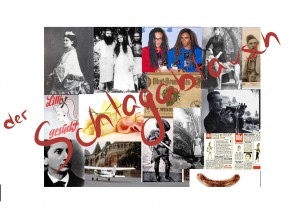